Profile of the GM

You are here: Home Profile of the GM

Prior to his appointment as the General Manager, He was the Head of Town Planning Services Department, New Towns Development Authority, which is saddled primarily with the responsibility of carrying out among others; establishment of new schemes in the Five (5) divisions of the state, site selections of Land on request by Government/Ministries/Departments and Private Agencies/Developers in suitable and strategic locations and the monitoring of developments within Government schemes to prevent illegal developments/shanties/sand mining.

WORKING CAREER :
He rose to Head of Town Planning Services Department , Tpl. O.J. Aboyeji joined the Lagos State Civil Service in the year 2000 with the then Ministry of Physical Planning and was deployed to the Lagos State Urban & Regional Planning Board. He has worked in various capacities and was further deployed to Lagos State New Towns Development Authority in 2002 where he is at the present.

Hobbies:
He likes Reading, Football and Teaching.
He is blessed with happy home. 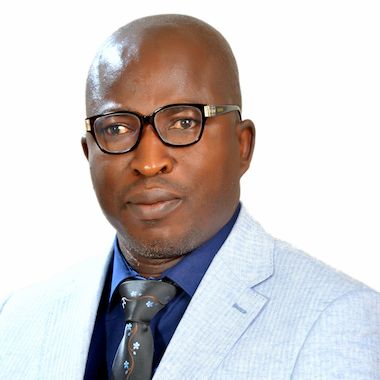