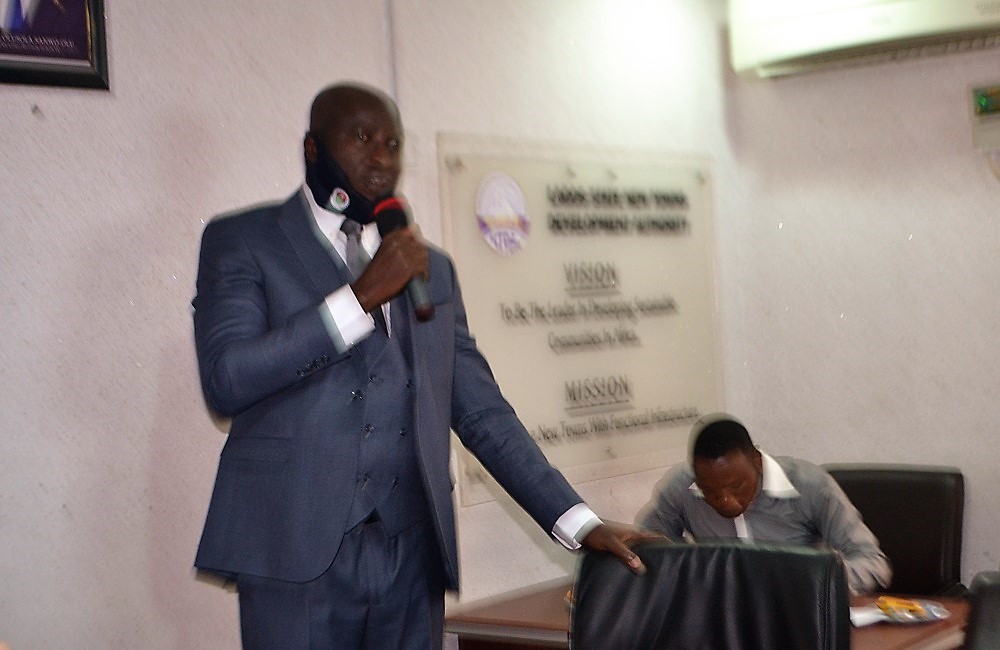 The New Towns Development Authority (NTDA) held a maiden stakeholder’s meeting with representatives of the relevant State Government MDA’s and Consultants to intimate about the Land Use plan for Ito-Omu Community and its environs in Ibeju-Lekki and Epe Local Government Area and also identify areas of interests within the project.

The General Manager, New Towns Development Authority (NTDA)Tpl. Olakunle Aboyeji, in his opening remarks said the Ito-Omu projects was conceived by the Authority to deliberately decongest the metropolis in line with the Agenda to create satellite towns that will facilitate the development of the rural areas.
"The administration of Mr. Governor, Babajide Sanwo-Olu was particularly in support of the development of Ito-Omu community project because of its anticipated benefits as it was planned to compete with modern cities in the world and open the State to more investment opportunities which will in turn address issues of unemployment and other infrastructural deficit in the State", he said.

The stakeholders meeting, which had representatives of Ministries, Departments and Agencies of Lagos State Government, with diverseexperiences in attendance, was also attended by private Consultants to form a formidable team on the project.

The Team lead of Observatory Earth Analytics (OEA) Consults, Tpl. Adekunle Osude presented the mapping of Ito-Omu and its environs in a comprehensive analysis of the city, covering the survey, topography and terrain, population census, houses, villages, alignments with considerations for accessibility to the larger metropolis.

The representatives of the various Government MDA's were all in agreement with the presentation and expressed optimism about the project stating that its success was the main priority for them as they were ready to pull their wealth of experiences together to ensure its delivery.

Engr. Oyenuga,the representative fromMinistry of Works & Infrastructure (MW&I), advised that there should be synergy between the alignments being used for the project and the existing alignment on the Lekki Masterplan.

The representative fromMinistry of Physical Planning and Urban Development Tpl. OmololuObayomi mentioned that ‘’Lekki Comprehensive Paster Plan was about to be reviewed andhe would ensure thatall the development from Ito-Omu was captured in it.

The Head Town Planning Services Department, NTDA, Tpl. Olusola Orebiyinoted that the Authority hasintimated the communities on the project. In his words, "we have been engaging the communities through the Oba of Ito-Omu and the Baale's in the respective villages by preparing their minds ahead of the commencement of the project and the immense benefits that will come to the residents".

Subsequent meetings wouldbe looking into issues relating to the preparation of physical planning development guidelines for the existing site situation and future land use projections, Creation of a new city which will further enhancethe mega city status of Lagos State in accordancewith the THEMES Agenda.
Effective Utilization of the vast area of land for new and future development, Integration of Ito-Omuand adjoining Communities into the Lagos Development Plan and other physical development agenda of the state among others, curb urban sprawl and illegal development and also open up the area and redistribution of physical development /urban growth in the State. 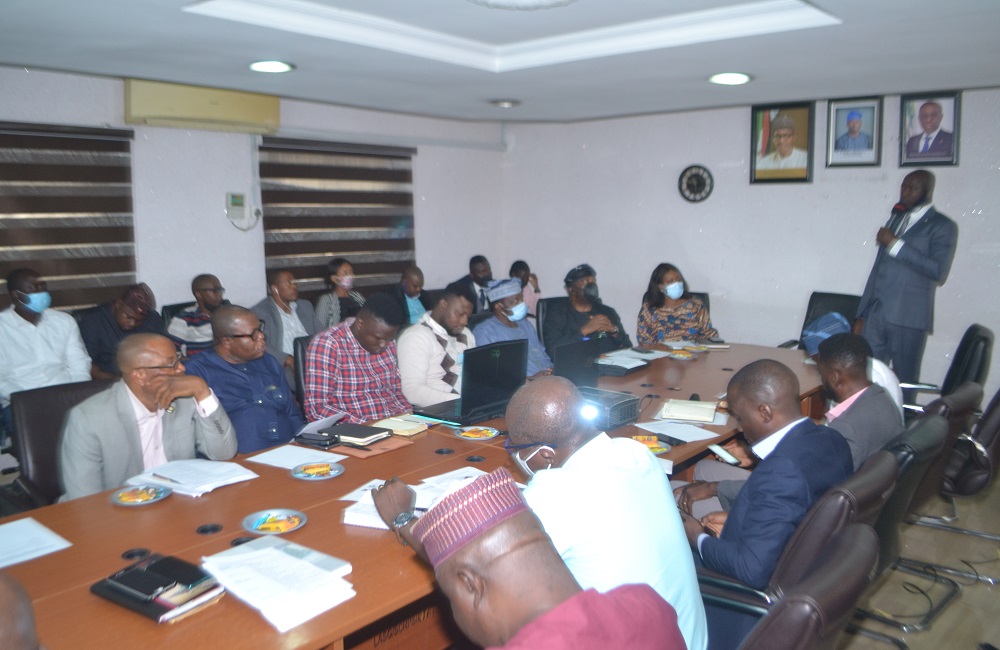