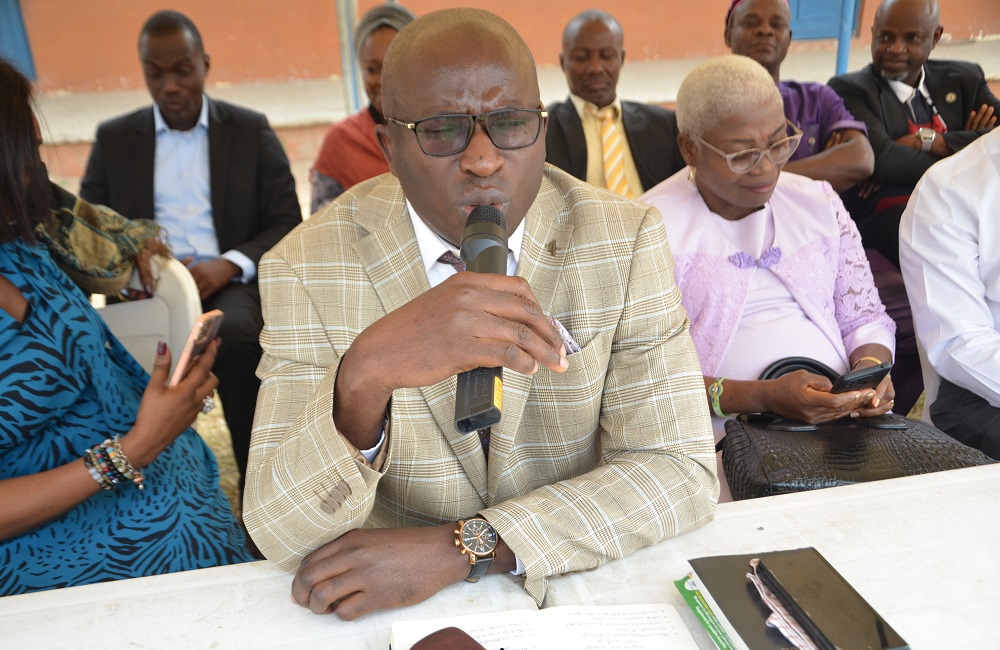 The General Manager, New Towns Development Authority (NTDA), Tpl. Olakunle Aboyeji ushers in Members of Staff to the New Year 2023 at the interfaith service where Muslim and Christian prayers were offered for the successful administration of the Authority and the Lagos State.

In his new year speech, he welcomes all Members of staff of the Authority to the year 2023 for their crucial roles and contributions to the services of the New Towns Development Authority and to the Lagos state government at large.

He charged the Staff of the Authority to be dedicated, proactive and effective in their respective duties and also called for team building among the professionals for the smooth running of daily activities.

The General Manager also highlighted some key areas which would enhance Staff productivity and efficiency for improved quality service delivery of the Authority business and the Lagos State government. He advised the staff of the Authority to ensure they improve further on their educational status.

He urged Members of staff to pay serious attention to their health, saying, health is wealth. He advised that they should go for checkups often in order to stay healthy at all times.

While speaking at the New year prayer service, he prayed for the progress of the Authority and promised to be committed to staff welfare.

However, the Director Engineering Services Department, Engr. Waheed Johnson, also advised the Members of staff to be in a team spirit in order to proffer solutions to any challenges encountered in the course of work and to offer best customers services at the work environment.

In her remarks, the Secretary to the Authority and Head of Administrative & Human Resource Department, Mrs. Titilayo Noibi, sought for the utmost cooperation of the Members of staff, saying that for the success running of the Authority, more needed to be done on the path of all Staff through dedication and commitment in the discharge of their responsibilities to the Authority. 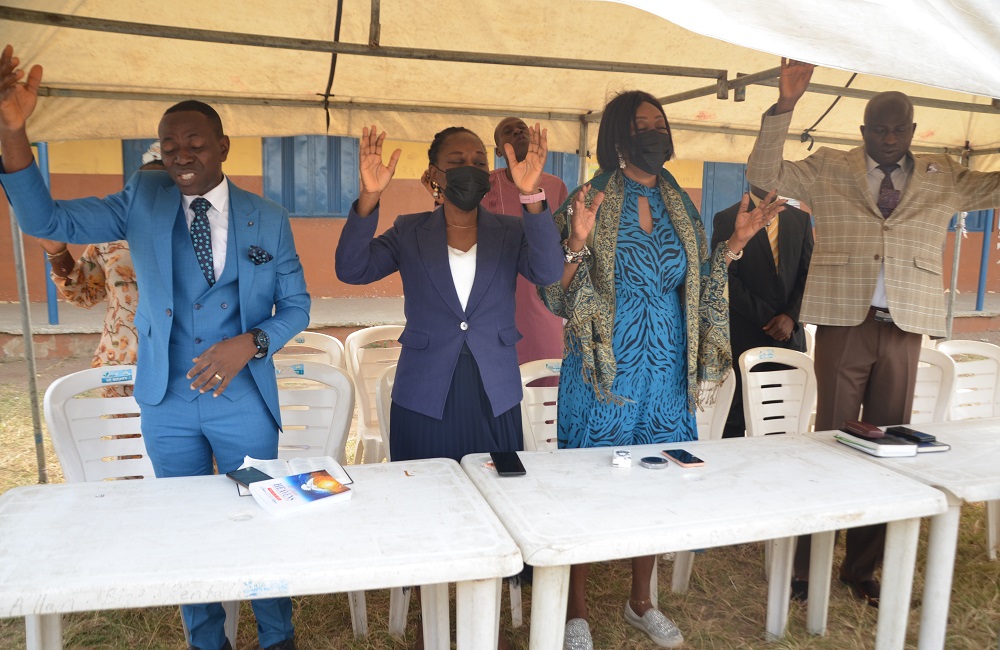 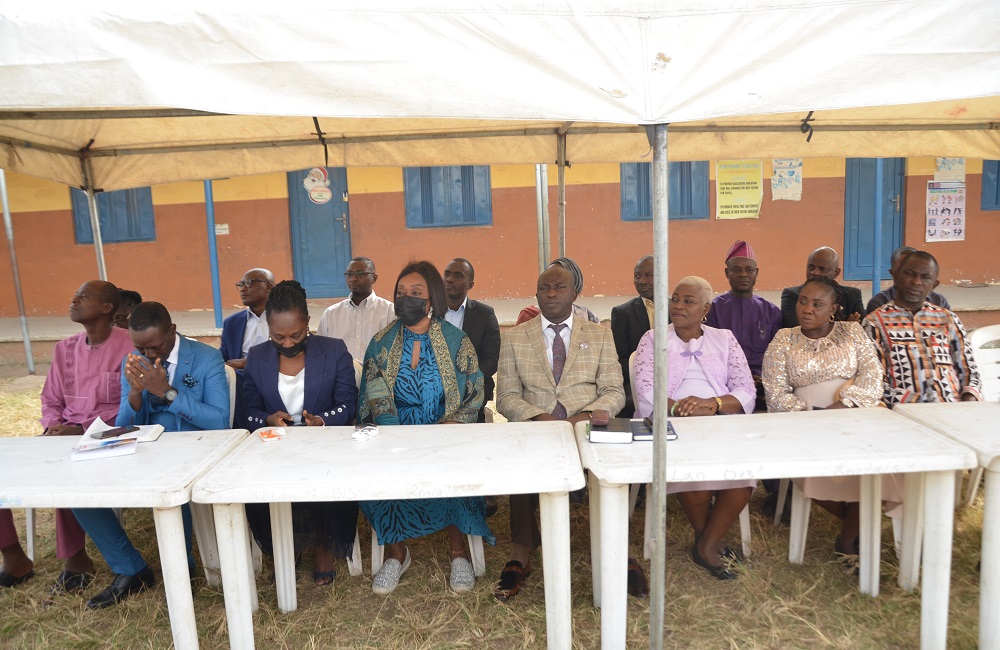 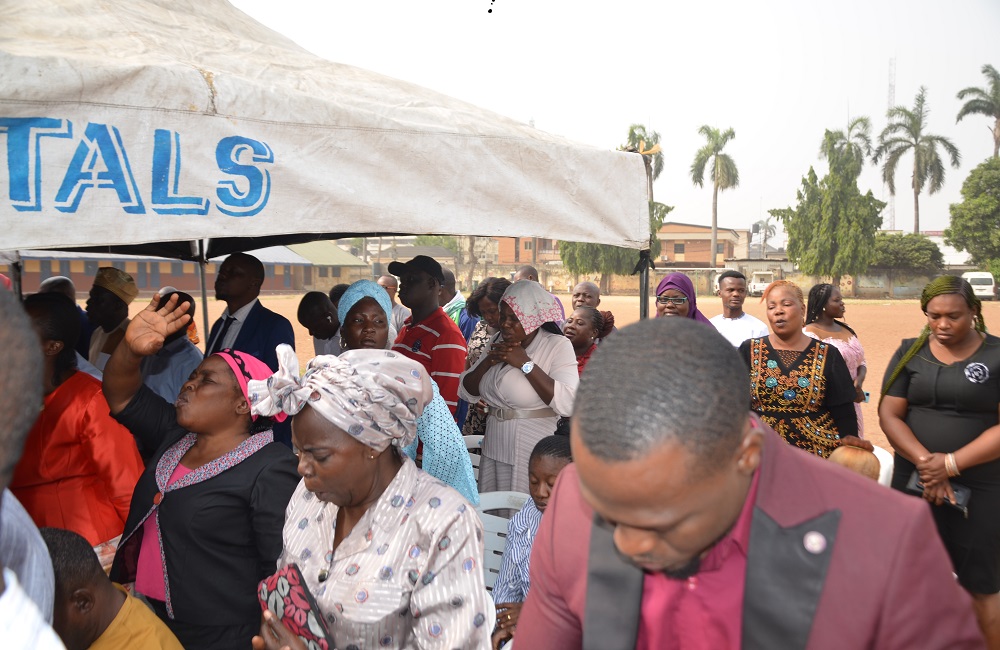 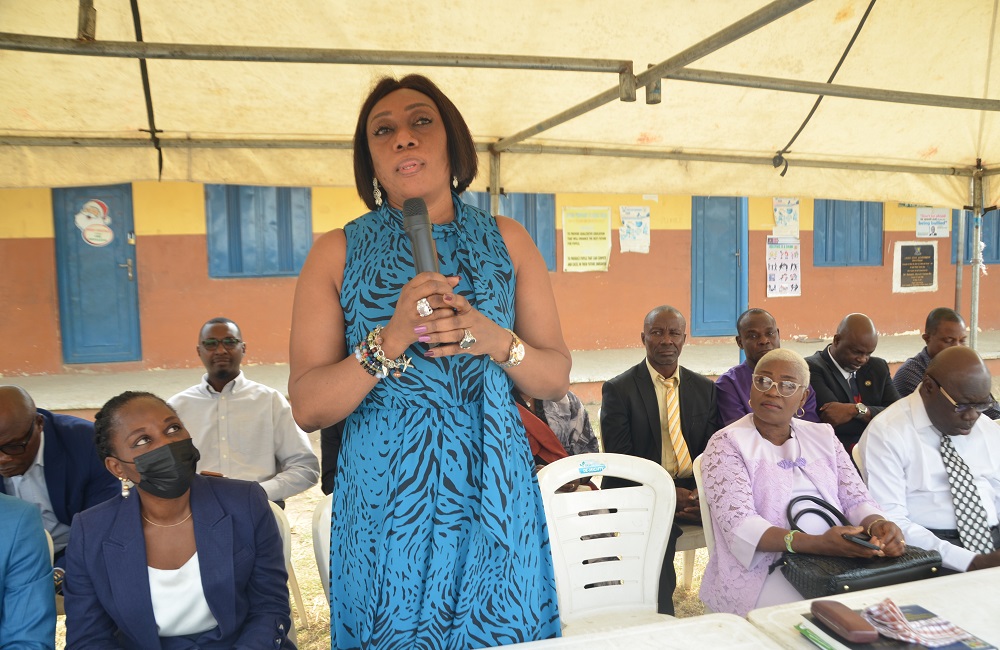 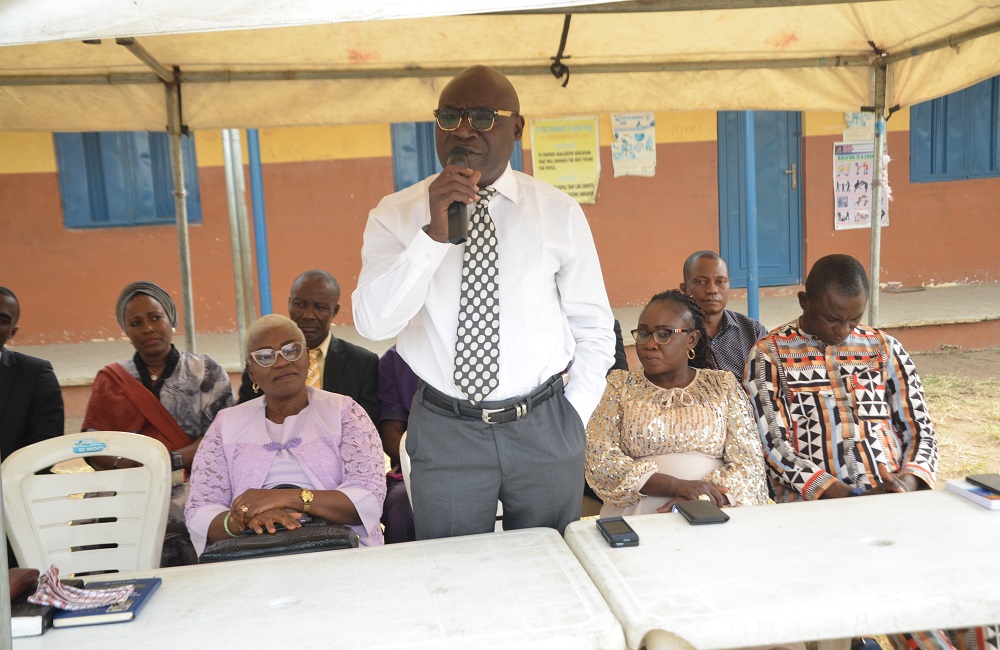 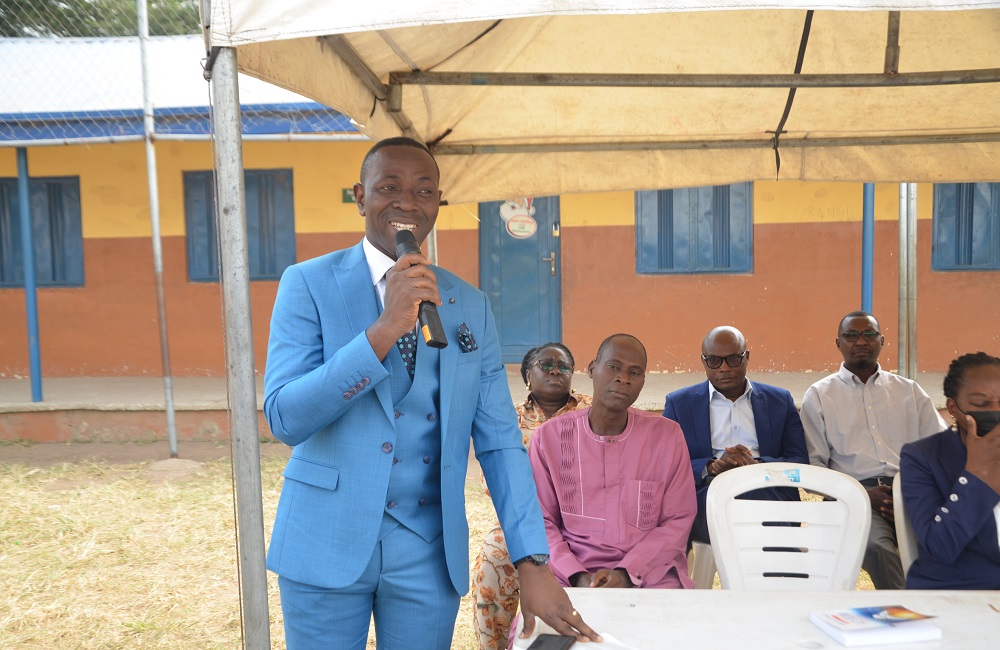 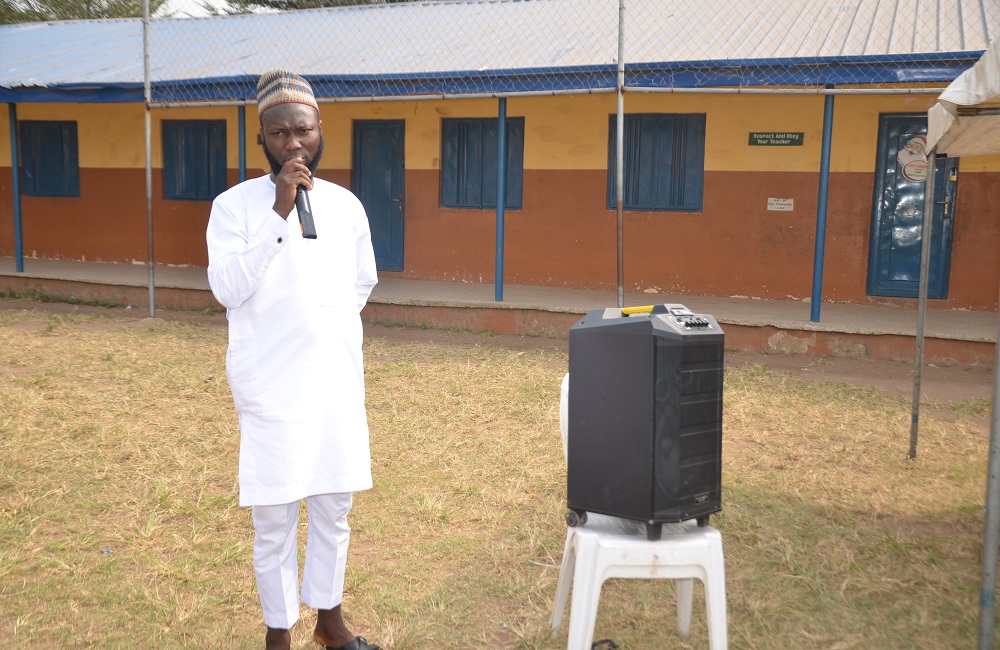 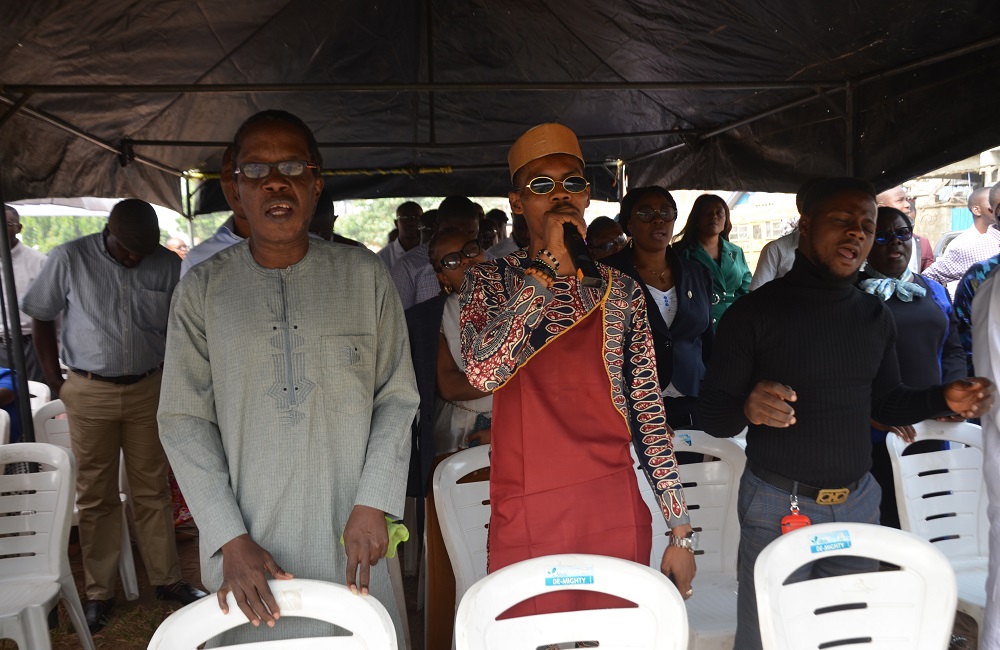 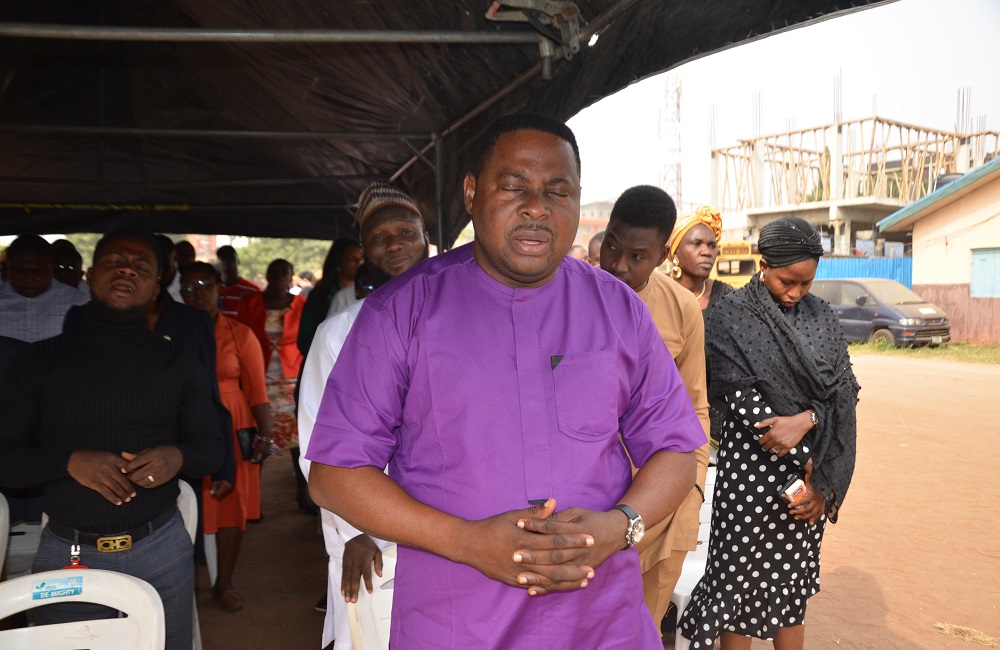 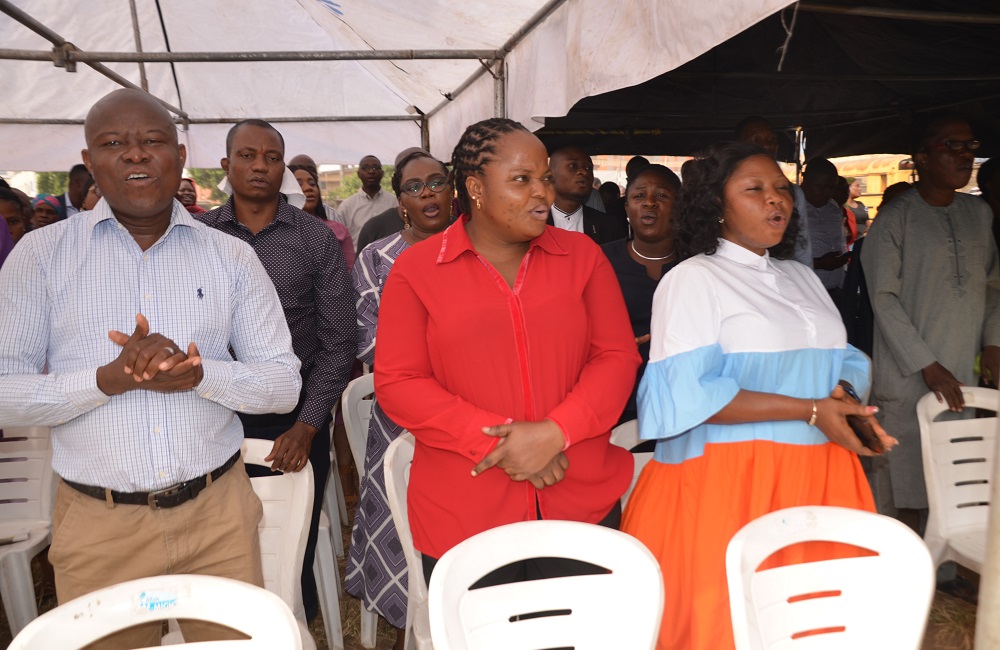 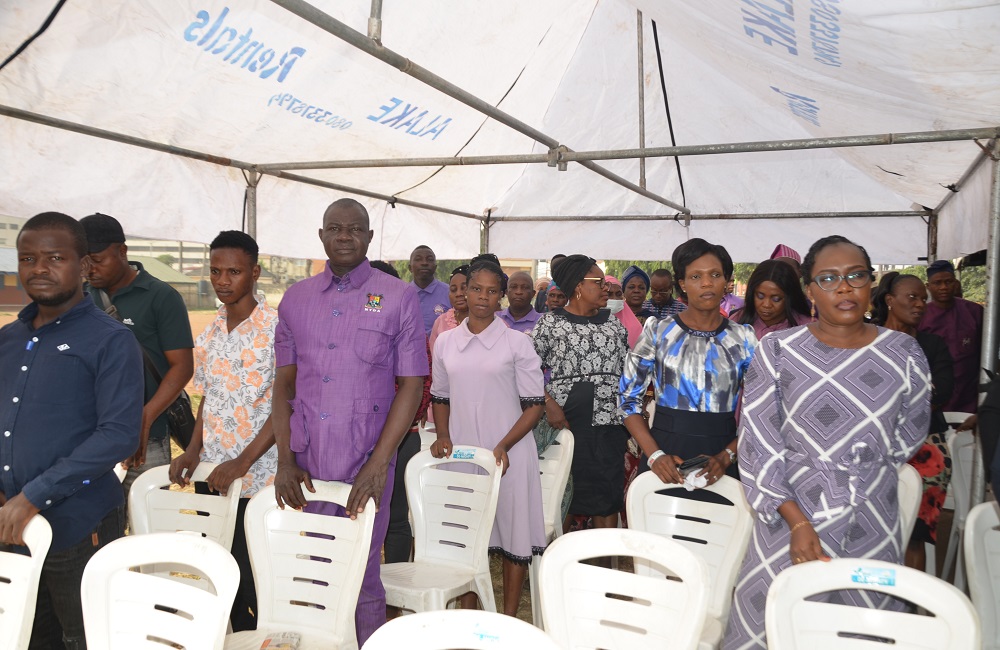 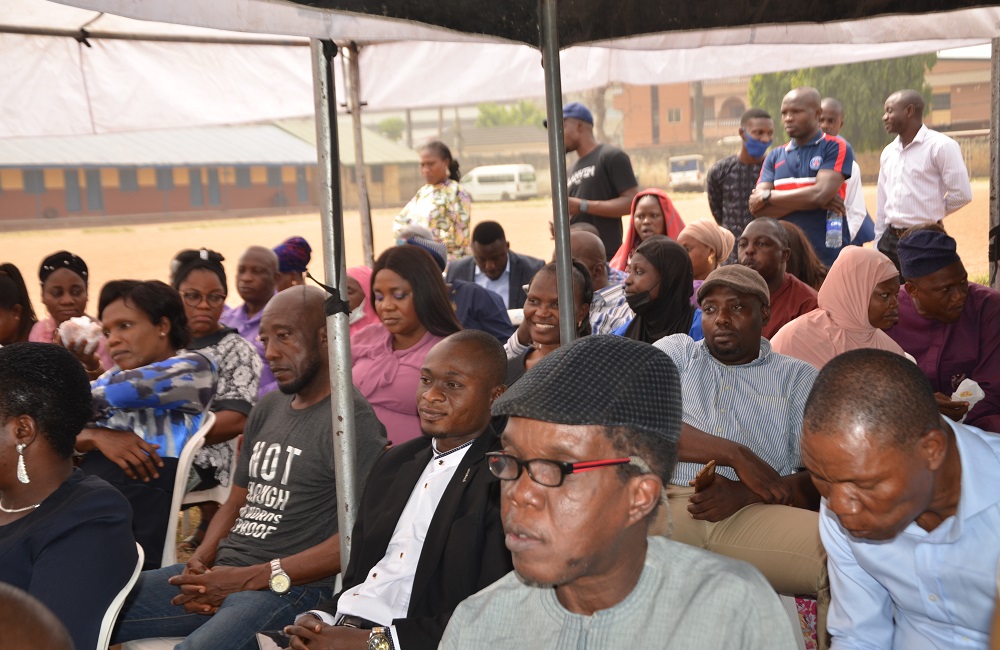 Lasg warns the public to ...

The g.m and ntda manageme...

Members of the state hous...

Ntda staff emerge as a wi...