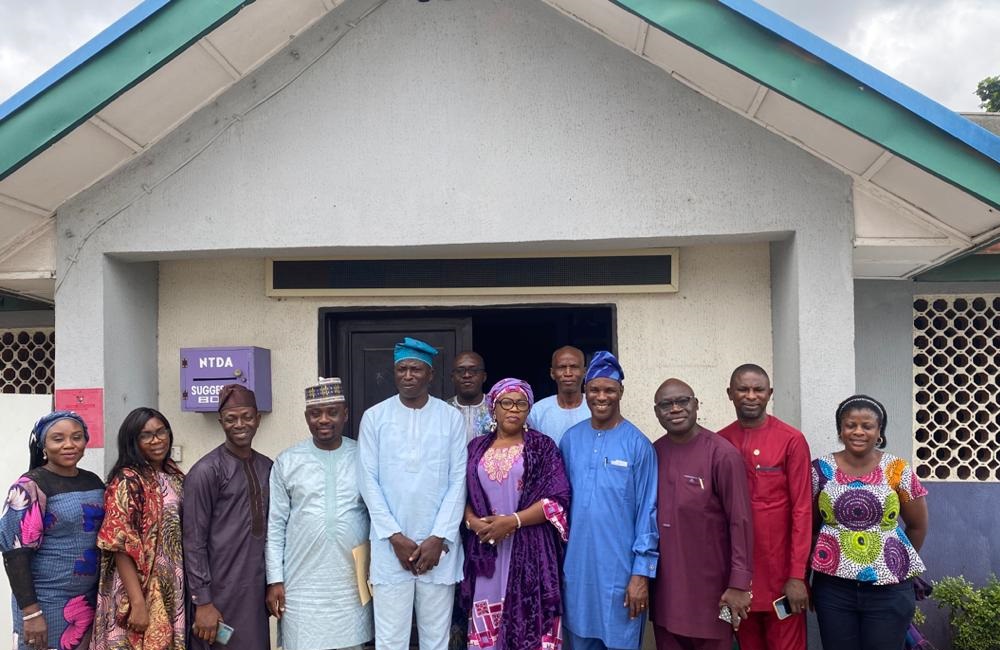 However, the familiarization visit bothers on symbiotic relationship between the two Government Agencies , by way of strengthening the institutions and to create a seamless working environment to bring more development by establishing satellite towns with functional infrastructure across the government schemes in the state.

Tpl. Aboyeji , expressed his excitement to receive the team , saying that the visit was an " home coming " and assured the Management of LASURA of working cordial relationship, a robust team spirit , especially that which bothers on development of the state to a megacity .

In his reaction, Mrs. Ajibike, appreciated the Authority for their maximum support and team spirit, pledged to reciprocate the gesture through rendering unending support without restrain.